Throughout the last decade, Sub-Saharan Africa has been experiencing a long standing drought. This has affected many countries in the area including Zambia. On one side, the decrease in rain has brought in massive blackouts with the country’s failing hydro electric plant. On the other side, the drought has compromised the nation’s food security because without water, it’s impossible for crops to survive. In short, people are suffering.

In an effort to fight hunger and malnutrition in our area, we’re putting together a program that we call, “The Jospeh Project.” Every year from January through March there’s no food in the village. Maize will become scarce and many will be down to only eating one meal a day.  Sadly, it’s children that are the ones that will suffer the most.

Our idea for the Joseph Project comes straight out of Genesis 47! We’d like to buy a surplus of maize while the price is low! Come January in the time of hunger, the cost per bag skyrockets and no one can afford it. We want to be in a position to offer it back to the people at the incredibly low price that we only see NOW during the time of harvest. At $7 a bag, we can completely fill our silo with 200 bags for $1,400. What an opportunity to help so many just as Jospeh did long ago! Will you help us fill this SILO and as we prepare for the coming famine!

DONATE NOW ONLINE TO THE JOSPEH PROJECT!
SEND A CHECK TO HELP SPONSOR THIS PROJECT!

Every bag of maize can make a difference. Sponsor as many bags as you can afford! One bag is 110 lbs and is sold at $7. Typically one bag can feed a family of 4 for one month.

2. Why do we sell the maize to the people instead of just giving it to them for free?

We want to help empower the people without creating a system of dependency. By allowing them to purchase the maize at a cheaper price, they’re not only able to provide for their families but can do so with dignity and a sense of ownership.

After the maize is bought and sold. The money will be used again to rebuy more maize the following year and the process will start over. 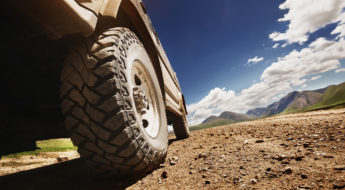 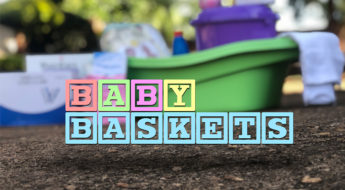 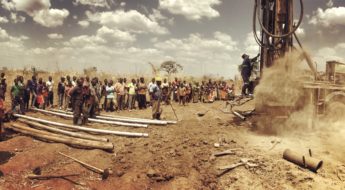